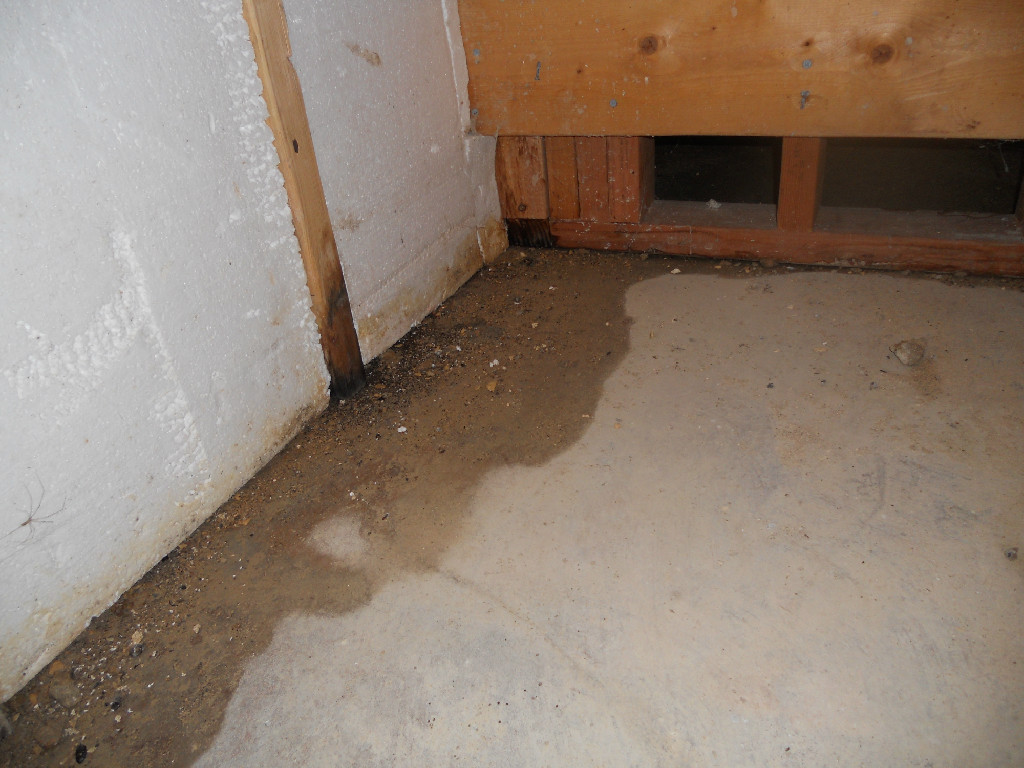 Ohio, constituent state of the United States of America, on the northeastern edge of the Midwest region. Lake Erie lies on the north, Pennsylvania on the east, West Virginia and Kentucky on the southeast and south, Indiana on the west, and Michigan on the northwest. Ohio ranks 34th in terms of total area among the 50 states, and it is one of the smallest states west of the Appalachian Mountains. The state ranks near the top, however, in population. Ohio’s capital, after being located in Chillicothe and Zanesville during the early years of statehood, was finally established in newly founded and centrally located Columbus in 1816. The state takes its name from the Ohio River, which in turn traces its name to an Iroquoian word meaning “great water.”

First explored for France by Robert Cavelier, Sieur de la Salle, in 1669, the Ohio region became British property after the French and Indian Wars. Ohio was acquired by the U.S. after the Revolutionary War in 1783. In 1788, the first permanent settlement was established at Marietta, capital of the Northwest Territory.

The 1790s saw severe fighting with the Indians in Ohio; a major battle was won by Maj. Gen. Anthony Wayne at Fallen Timbers in 1794. In the War of 1812, Commodore Oliver H. Perry defeated the British in the Battle of Lake Erie on Sept. 10, 1813.

Ohio is one of the nation’s industrial leaders, ranking third in manufacturing employment nationwide. Important manufacturing centers are located in or near Ohio’s major cities. Akron is known for rubber; Canton for roller bearings; Cincinnati for jet engines and machine tools; Cleveland for auto assembly, auto parts, and steel; Dayton for office machines, refrigeration, and heating and auto equipment; Youngstown and Steubenville for steel; and Toledo for glass and auto parts.

The state’s fertile soil produces soybeans, corn, oats, greenhouse and nursery products, wheat, hay, and fruit, including apples, peaches, strawberries, and grapes. More than half of Ohio’s farm receipts come from dairy farming and sheep and hog raising. Ohio ranks fourth among the states in lime production and also ranks high in sand and gravel and crushed stone production.

Tourism is a valuable revenue producer, bringing in $36 billion in 2009. Attractions include the Rock and Roll Hall of Fame, Indian burial grounds at Mound City Group National Monument, Perry’s Victory International Peace Memorial, the Pro Football Hall of Fame at Canton, and the homes of presidents Grant, Taft, Hayes, Harding, and Garfield.

After the 2000 U.S. Census, Ohio lost one congressional district for the U.S. House of Representatives. The state lost two more districts after the 2010 Census giving Ohio 18 electoral votes for the 2012, 2016, and 2020 presidential elections.