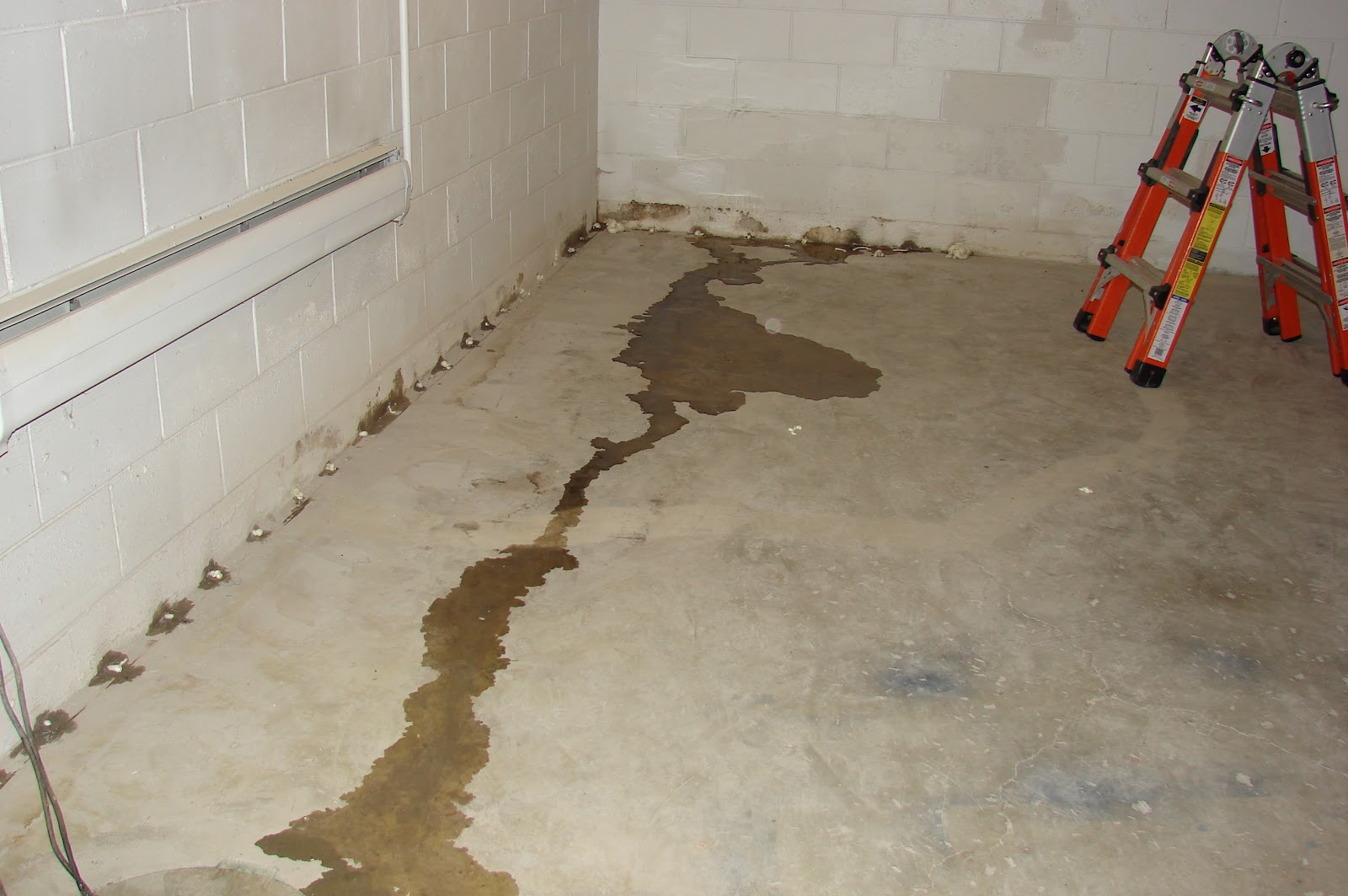 History
Erie Indians in the region were driven out by the Iroquois in the 17th century. The French established a trading post in the vicinity in the mid-18th century. In 1786, three years after the American Revolution, when the Ohio country was opened for settlement, Connecticut laid claim to a vast area of land (the Western Reserve) in northeastern Ohio. Moses Cleaveland, from the Connecticut Land Company, arrived with surveyors at the mouth of the Cuyahoga in July 1796 to map the area. He founded and laid out the town of Cleaveland. (In 1832 an a in Cleaveland was dropped to shorten a newspaper’s masthead.)

The city’s growth was slow until 1832, when the Ohio and Erie Canal (begun in 1825 to connect Lake Erie and the Ohio River) was completed. In the 1850s railroads increased the community’s commercial and industrial activity. When St. Marys Falls Canal (Soo Canal) between Lakes Superior and Huron was opened in 1855, Cleveland became Lake Erie’s transshipment point for lumber, copper and iron ore, and rail shipments of coal and farm produce. The American Civil War provided the initial stimulus for iron and steel processing, metals fabrication, oil refining (John D. Rockefeller founded Standard Oil there), and chemical manufacturing. Suburban trains were developed at the end of the 19th century. By the 1930s Cleveland had the appearance of a modern metropolis, with main roads converging on its Public Square, which was dominated by the 708-foot (216-metre) Terminal Tower. Rapid-transit lines now extend to Shaker Heights and East Cleveland (east) and to the Cleveland Hopkins International Airport (southwest).

Cleveland’s economy, hard hit by the Great Depression of the 1930s, experienced renewed growth during World War II. However, the city’s industrial mainstays subsequently declined, a decline matched by a precipitous drop in population; in 2000 Cleveland’s population was only about half of what it had been in the peak year of 1950, when it reached 915,000. Tens of thousands (mainly those of European ancestry) moved to the suburbs, but many others left the area as jobs disappeared. Economic hardship especially affected the city’s large and less-mobile African American community, which by 2000 constituted more than half of the city’s population. In 1966 Cleveland’s Hough district was the scene of violent racial disorders. Municipal government faced mounting budgetary problems, capped by default on bank loans in the late 1970s. In addition, environmental pollution became severe, a condition infamously highlighted by a June 1969 fire on the Cuyahoga River caused by floating chemical wastes.