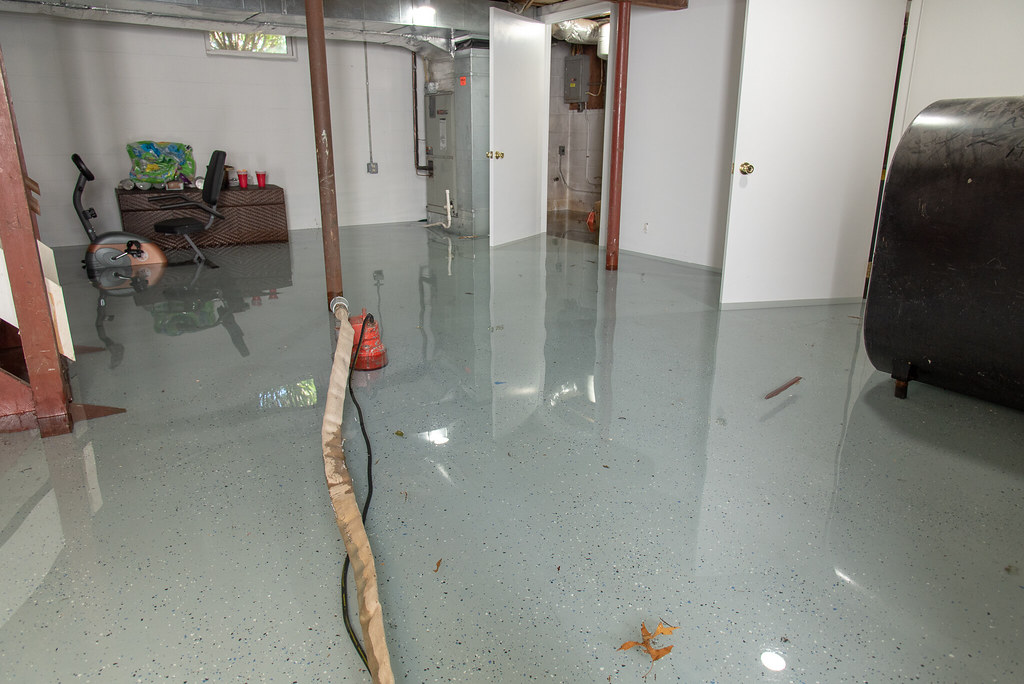 Cleveland , officially the City of Cleveland, is a major city in the U.S. state of Ohio, and the county seat of Cuyahoga County. The city proper has a population of 381,009, making it the 53rd-largest city in the United States and the second-largest city in Ohio. Greater Cleveland is ranked as the 33rd-largest metropolitan area in the U.S., with 2,057,009 people in 2018. A Gamma + city, Cleveland anchors the Cleveland–Akron–Canton Combined Statistical Area, which had a population of 3,515,646 in 2010 and is ranked 15th in the United States.

The city is located on the southern shore of Lake Erie, across the U.S. maritime border with Canada and approximately 60 miles (100 kilometers) west of the Ohio-Pennsylvania state border. It was founded in 1796 near the mouth of the Cuyahoga River by General Moses Cleaveland. A port city, it grew into a major manufacturing center due to its location on both the river and the lakeshore, as well as numerous canals and railroad lines. Cleveland’s economy relies on diversified sectors such as manufacturing, financial services, healthcare, biomedicals, and higher education, and the city ranks 31st in the nation per economic output, with a GDP of $134 billion in 2018.

The city’s major cultural institutions include the Cleveland Museum of Art, the Cleveland Orchestra, Playhouse Square, and the Rock and Roll Hall of Fame. Known as “The Forest City” among many other nicknames, Cleveland serves as the center of the Cleveland Metroparks nature reserve system.

Cleveland was established on July 22, 1796, by surveyors of the Connecticut Land Company when they laid out Connecticut’s Western Reserve into townships and a capital city. They named the new settlement “Cleaveland” after their leader, General Moses Cleaveland. Cleaveland oversaw the New England-style design of the plan for what would become the modern downtown area, centered on Public Square, before returning home, never again to visit Ohio. The first permanent settler in Cleaveland was Lorenzo Carter, who built a cabin on the banks of the Cuyahoga River.

The settlement served as an important supply post for the U.S. during the Battle of Lake Erie in the War of 1812. Locals adopted Commodore Oliver Hazard Perry as a civic hero and erected a monument in his honor decades later. The Village of Cleaveland was incorporated on December 23, 1814. In spite of the nearby swampy lowlands and harsh winters, the town’s waterfront location proved to be an advantage, giving it access to Great Lakes trade. It grew rapidly after the 1832 completion of the Ohio and Erie Canal. This key link between the Ohio River and the Great Lakes connected it to the Atlantic Ocean via the Erie Canal and Hudson River, and later via the St. Lawrence Seaway. Its products could reach markets on the Gulf of Mexico via the Mississippi River. The town’s growth continued with added railroad links.

In 1831, the spelling of the town’s name was altered by The Cleveland Advertiser newspaper. In order to fit the name on the newspaper’s masthead, the editors dropped the first “a”, reducing the city’s name to Cleveland, which eventually became the official spelling. In 1836, Cleveland, then only on the eastern banks of the Cuyahoga River, was officially incorporated as a city. That same year, it nearly erupted into open warfare with neighboring Ohio City over a bridge connecting the two communities. Ohio City remained an independent municipality until its annexation by Cleveland in 1854.